Check Out The Larchmont Buzz Article Summarizing Some of Metro’s Scoping Results Here!

The site is interactive—so you can get an idea of what riding Crenshaw North would be like! Check it out to find out more about the project and its benefits as well as the four stations under consideration for WeHo, what’s nearby, where you could get from each station, how much time you could save, and how you can get involved.

The Northern Extension of the Metro Crenshaw/LAX Line will create a new north-south connection from LAX and Inglewood through Mid City and West Hollywood to Hollywood where it will connect with the Metro Red Line (B)—and potentially even the Hollywood Bowl!

By connecting five Metro rail lines from the South Bay to the San Fernando Valley, this key project will transform regional mobility in the most congested part of LA attracting more daily riders than any light rail line in the nation (over 90,000 daily boardings!).

There are currently three different route options being studied by Metro, all of which travel through West Hollywood and major destinations across Central Los Angeles. This line will provide safe, reliable, and affordable rail transit to places like Cedars-Sinai, the Beverly Center, the Hollywood Bowl, the Grove, LACMA, and many more LA hotspots. 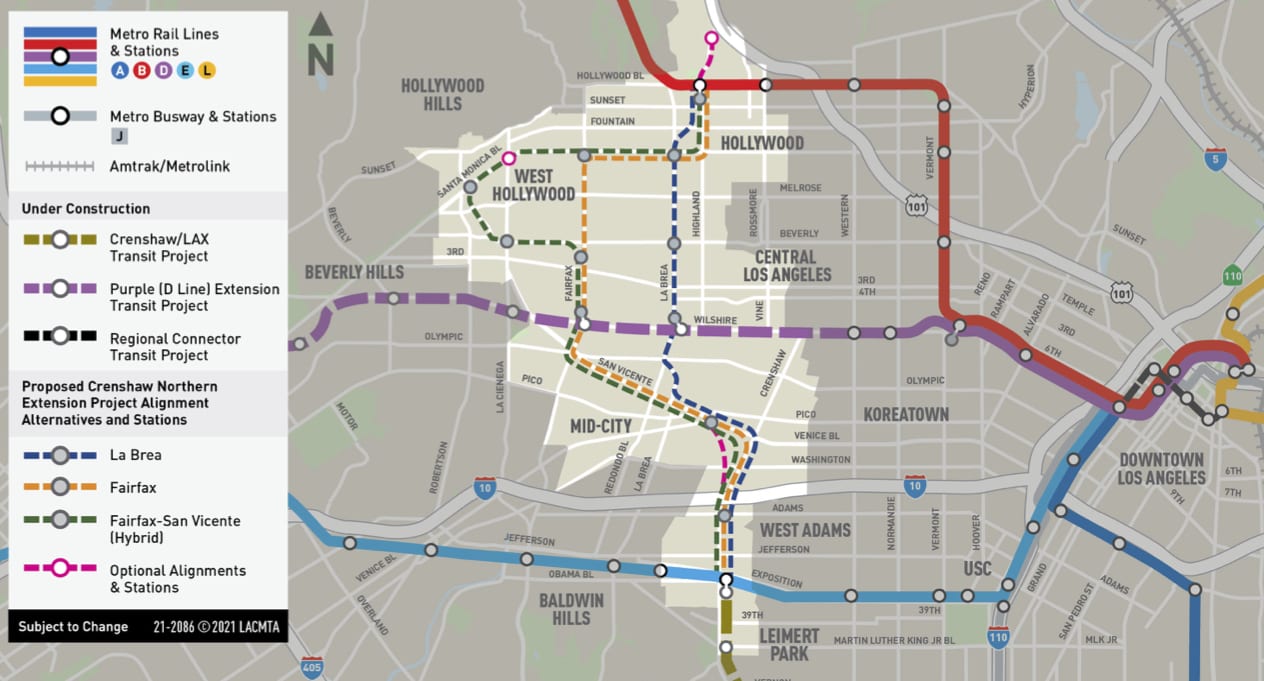 If Metro picks the Fairfax-San Vicente Hybrid alignment, Crenshaw North would serve ALL the major destinations in Mid City and WeHo. This includes the Grove, the Farmers Market, Cedars-Sinai Medical Center, the Beverly Center, the CBS Television City Site (slated for redevelopment), LACMA and Museum Row, WeHo nightlife, the Pacific Design Center, West Hollywood Park, and a range of underserved communities and job centers along the way. The Hybrid would directly serve twice as many jobs and four times as many resident than the La Brea alignment. The Hybrid alignment may be longer and includes more new stations, but it will still serve twice as many jobs per station and per mile.

A Figure from Metro’s Advanced Alternatives Screening Study illustrating the differences in jobs and population in walking distance to stations by alignment.

If Metro picks the La Brea alignment, none of the destinations above would be served and the only station in WeHo would be along the eastern edge at Santa Monica/La Brea, far from the main activity centers in the area. the only other new station between the Purple and Red Lines would be at La Brea/Beverly where adjacent businesses aren’t very transit supportive (two gas stations, a rental car lot, and a single-story strip mall). The project might be less expensive and a few minutes faster from end-to-end, but at the expense of missed destinations.

If Metro picks the Fairfax alignment, some of the additional connectivity and job centers along Fairfax Avenue would be served, but key destinations like Cedars-Sinai (the 6th largest employer in the County), the Beverly Center, and most of WeHo would still be left out.

What about travel time?

You might hear that the longer Hybrid route increases travel time from end to end. That’s true, but let’s put that in perspective. Picking Fairfax over La Brea would add 3 minutes to an end-to-end trip. Picking the Hybrid would add another 4-5 minutes. Even with that extra time, Crenshaw North will still be significantly faster than driving and much faster than existing buses stuck in traffic. Factor in the time it takes to find parking in WeHo and Central LA and there’s just no comparison. Imagine a trip from Hollywood to Cedars-Sinai. By car you might do that in 14-35 minutes depending on traffic plus however long it takes you to find parking. On existing buses that’s more like 30-45 minutes. With Crenshaw North and the Hybrid alignment? 8 minutes. Every time. Even on a Friday at 5:00pm.

It’s not just about regional trips!

For transit to be competitive in our region it needs to serve more than just long regional trips and commutes to and from work (though the Hybrid would directly serve those well too!). The additional stations included in the Hybrid alignment would allow for all kinds of mid-day, weekend, and local trips within this area for errands or leisure. Imagine getting from the heart of West Hollywood to La Brea in just 4 minutes, to Hollywood in 6 minutes, or to the Grove in 4 minutes. With event venues like the Hollywood Bowl, tourist hot spots like the Grove and LACMA, and nightlife hotspots like West Hollywood’s Rainbow District and the Sunset Strip, there’s a whole new category of tourism and late-night trips that could be served by transit if we choose the Hybrid alignment. None of these off-peak trips are captured well in Metro’s ridership modeling so we can expect the Hybrid alignment to exceed current ridership estimates.

Why not build two lines?

You might hear the argument that West Hollywood or Santa Monica Blvd. should be a separate line or spur rather than part of Crenshaw North. While that might make sense in a perfect world with unlimited funding and political will for transit, that’s not realistic in the environment we live in. Measure M (the ½ cent sales tax funding our region’s transit expansion) has projects waiting in line for funding into the 2060’s and 2070’s and any attempt to add new projects in this area before then would be met with stiff opposition from the rest of the region which already eyes the various projects built and/or in development in the Westside and Central LA with suspicion. Even if it could be funded, a spur would be inefficient to operate and unlikely to be extended West due to seismic faults. Add to that the fact that Crenshaw North itself was originally scheduled for 2047 and is only moving forward now because of efforts to find additional local funds led by the City of West Hollywood. WeHo is unlikely to contribute funds for the La Brea alignment because it would mean a single station on the edge of the City at considerable expense. Joint Development of Metro’s Division 7 site at San Vicente/Santa Monica could be another source of funds but it’s not likely to be in play if La Brea is selected.

The choice here isn’t between one line or two. It’s between a slightly longer and more expensive route that would hit all the major destinations in Mid City and WeHo that we could fund and build in our lifetime and the possibility of nothing until 2047 (or later) and maybe another line decades after that.

Let’s get it right the first time. Let’s pick the Hybrid. And let’s #FinishTheLine!

BE THE FIRST TO KNOW!

Sign up for email updates on the project and opportunities to get involved at the support tab or click here. We will keep you updated on Metro’s environmental process and how you can continue to stay engaged.

For more information on the project and the City of West Hollywood’s efforts to deliver this project sooner visit weho.org/rail. 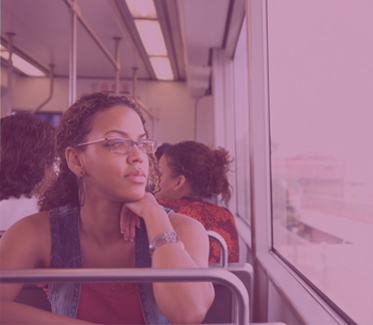 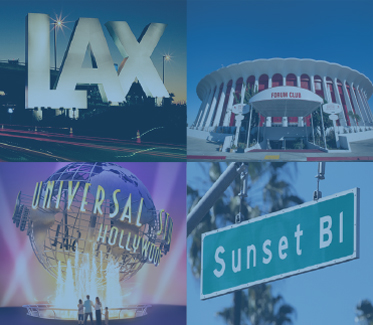 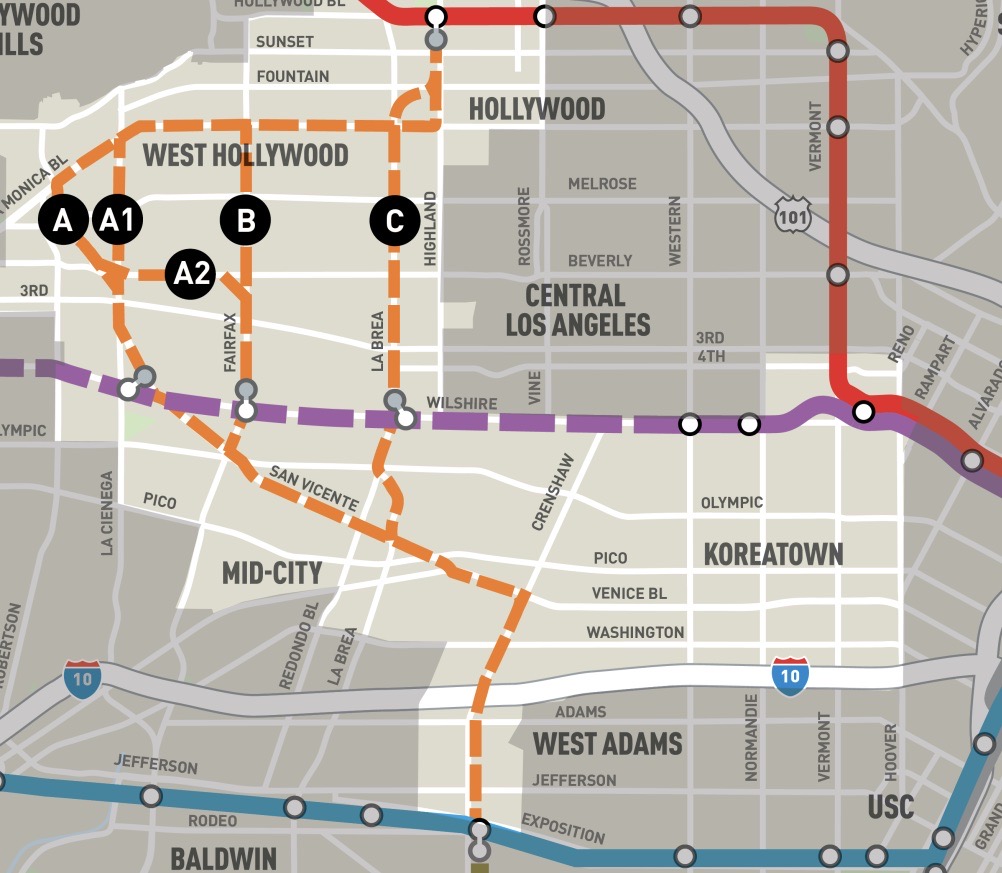